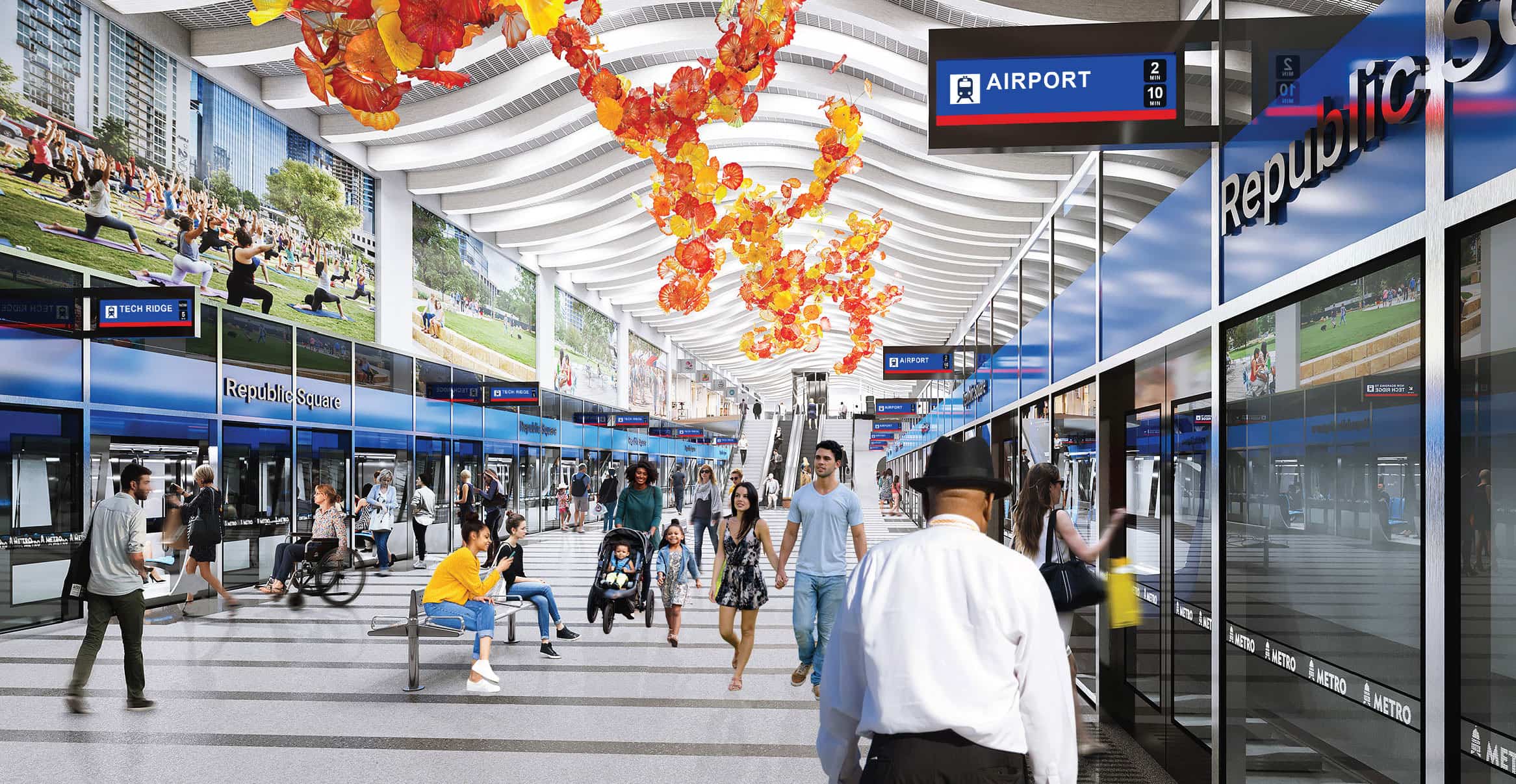 Our new rail system would connect at underground stations at Republic Square and other downtown locations. These stations are planned to include such amenities as retail, restaurants, a transit store and service center.

What’s planned for the tunnel downtown? 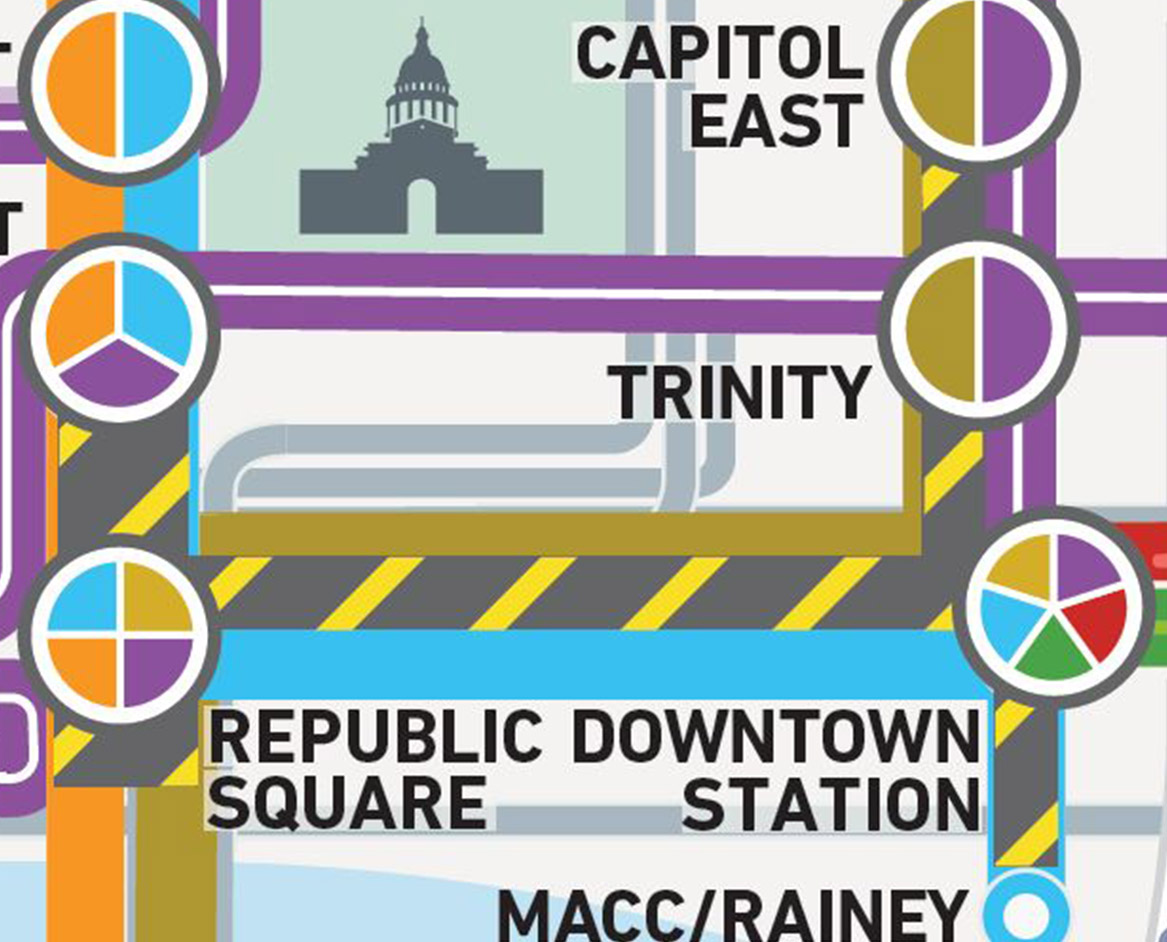 The downtown transit tunnel would allow the new light rail system to operate separate from street traffic. The tunnel's stations would provide connections to our new rail system and expanded bus service.

In addition to a transitway, the tunnel's stations would provide a new public space for transit customers and the larger community.

These stations would be climate controlled and are planned to include shops, restaurants, seating, public restrooms and security cameras. Agents at the CapMetro Transit Store would serve customers with transit information and sell tickets for all services. 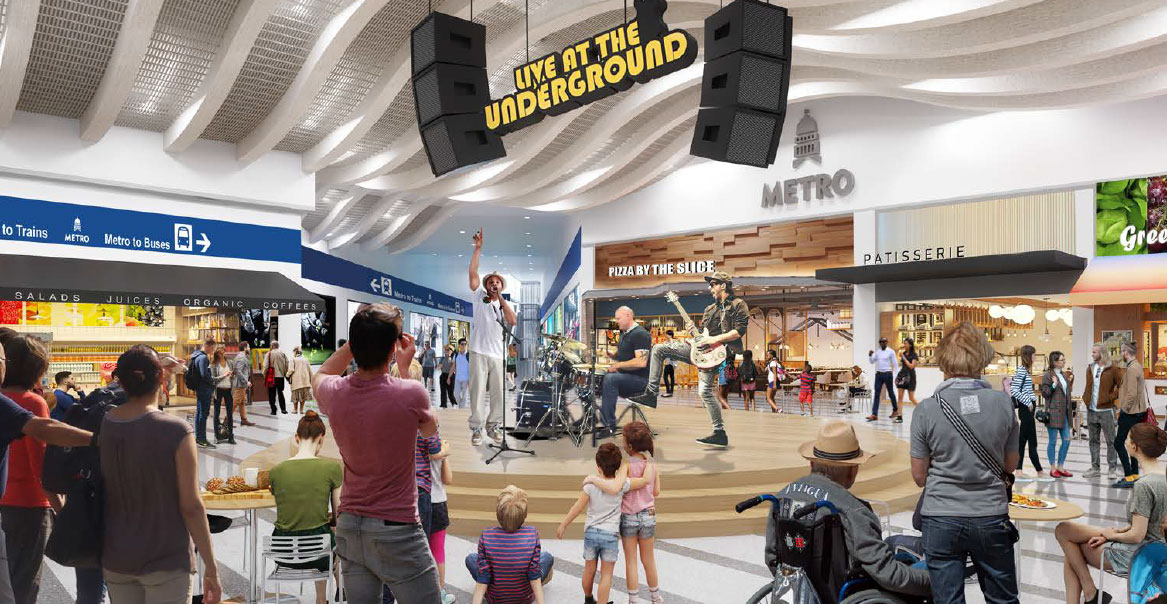 A ballot measure for the Project Connect Initial Investment will be on the November 2020 ballot.

It was a collaborative process between the Capital Metro board and the Austin City Council that resulted in the Initial Investment portion of Project Connect being put before voters this year. Leading up to the November election, the governing bodies took the following actions: