Weather Advisory | Due to inclement winter weather, CapMetro services are canceled on Feb 1. Service will be reinstated for most routes at 10 a.m. on Feb. 2.

The Place Typology describes the form of a place or neighborhood in terms of urban design, physical form, connectivity, and economic activity. The purpose of the Place Typology is three-fold:

Additionally, the Typology Framework contains a scalar system – the Readiness Score - to measure where a station area is at relative to the full potential implied in its assigned Place Typology. This assessment serves the following functions: 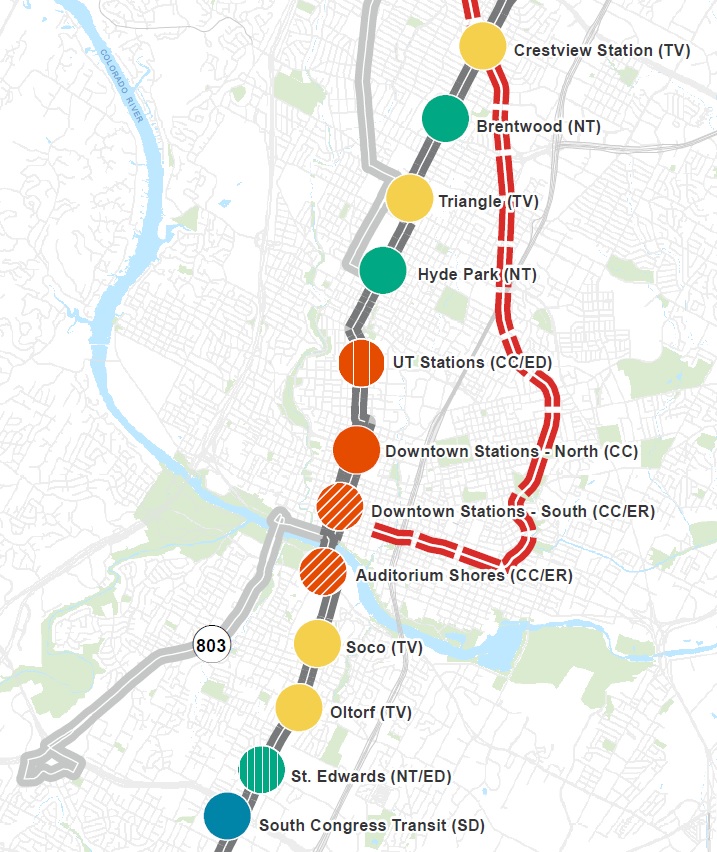 CapMetro’s Place Typology system includes five unique categories defined according to a set of qualitative and quantitative descriptors, including population, employment, ridership, land use mix, and function. This idea acknowledges that TOD is not one universal pattern of development, but rather can take a variety of equally valid forms according to local conditions and preferences. The five categories include:

Central Core station areas are located in the primary urban center, in and immediately adjacent to the downtown areas of the City of Austin. Compared to other place types, these station areas have the greatest diversity and mix of land uses, and feature the highest densities of built uses. Destinations in these areas are dynamic multi-purpose or seven-day attractions, and span the spectrum of residential clusters; business, government and institutional nodes; and entertainment and visitor features. These stations feature the highest segment ridership statistics in the system. 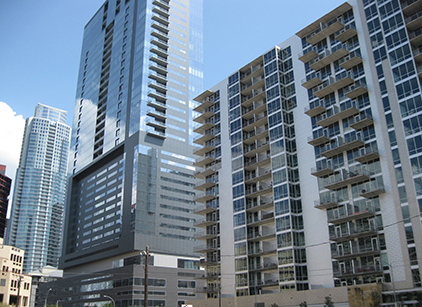 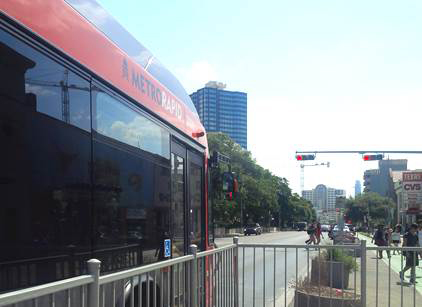 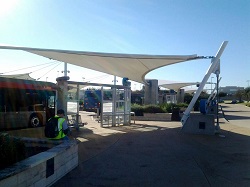 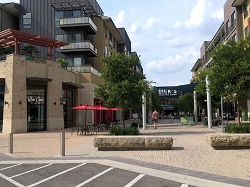 TOD Village stations are the focal points of urban sub-areas. These are nodes of moderate to high density amid lower-density surroundings. They feature a diverse mix of land uses and attractions, although the outlying portions of a station area may feature more concentrations of single use, such as residential or employment. These station areas function both as regional destinations as well as neighborhood service centers. They offer multi-modal access, and have an organized grid block pattern of paths and streets. 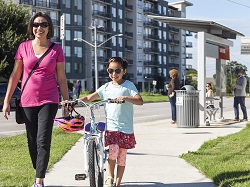 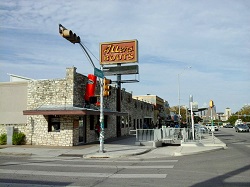 Neighborhood TOD station areas feature moderate density at the core or station site amid lower surroundings, but with less contrast outward across the station area than previous categories. These areas are more locally focused nodes, with neighborhood scale commercial uses that support the nearby and surrounding residential areas. There is good pedestrian and bicycle connectivity in these station areas. 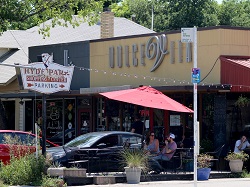 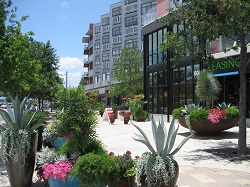 Special Destinations station areas are organized around a predominant single-use attractor, destination, or function. This destination is a potentially significant transit trip-generator, but unlikely to support a typical mixed-use TOD pattern due to visitor trip purpose. It may contain retail or other uses in an ancillary or support capacity. 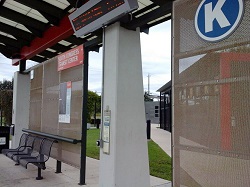 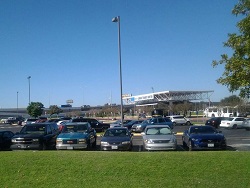 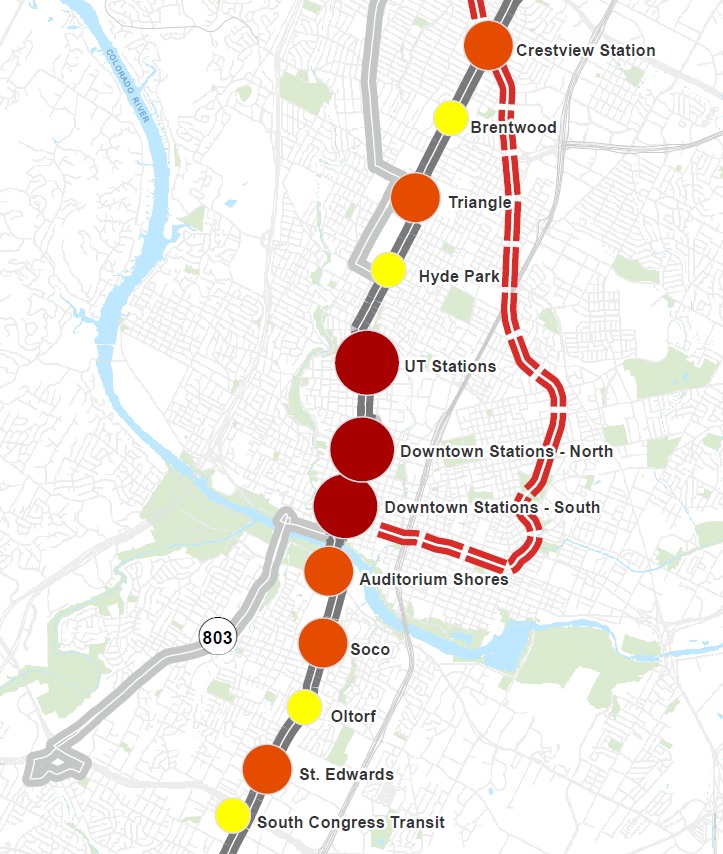 A station’s place typology assignment describes the long term aspirations of a station area; the place type designation will not change as its urban form may evolve over time. Instead, the current state of a station area relative to its ultimate build-out is scored according to the level of completeness, according to a series of descriptive metrics, which include Connectivity, Market Strength, Land Availability, and Government Support. The four stages of readiness, or scores, are: 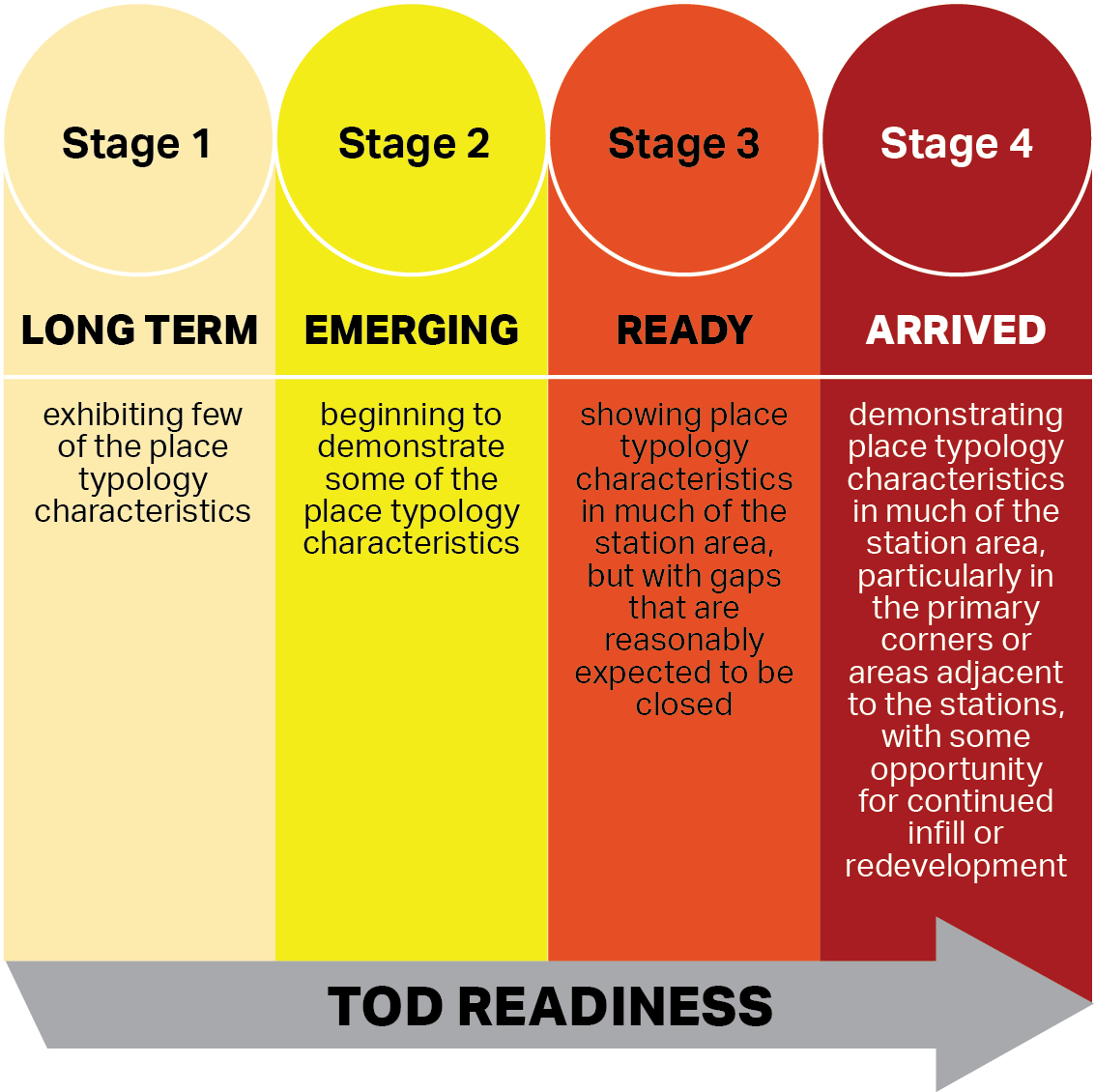